"This is no industry showcase unless, of course, these people are completely out of their minds."
Steven Leigh Morris on Brad Mays' acclaimed and controversial 1997 production of Euripides' The Bacchae which was nominated for three LA Weekly Theatre Awards including Best Director. 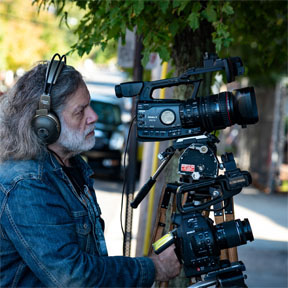